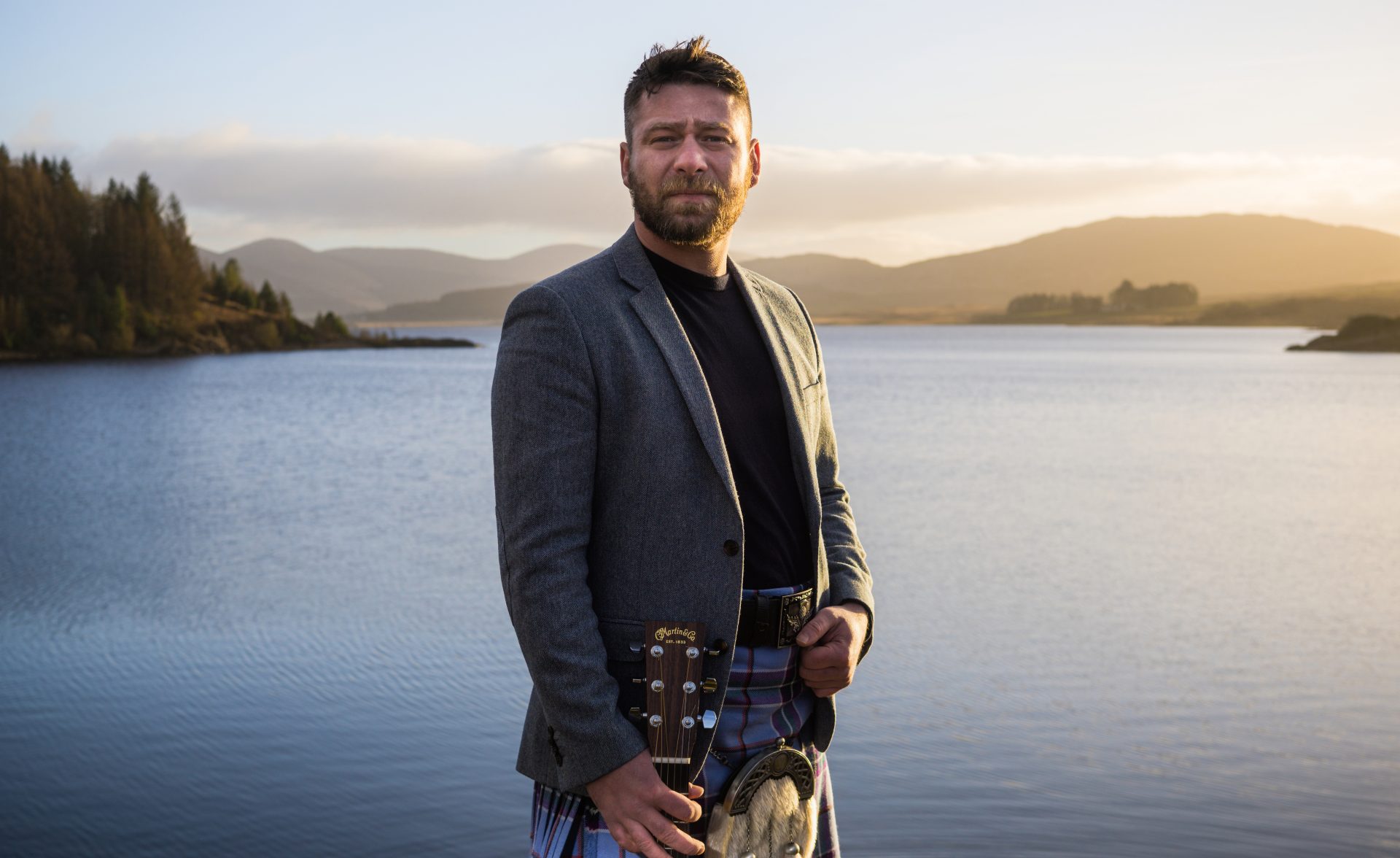 Jamie McGeechan aka Little Fire is an award winning singer-songwriter and musician originally from Ayr, Scotland and now relocated in St. Louis USA as of January 2020.

A recipient of the Scottish Alternative Music Award as well as being a Young Scot nominee Jamie is an ambassador for both World Peace Tartan and the Robert Burns Birthplace Museum in Alloway, South Ayrshire.

Born in Falkirk in 1985 Jamie grew up in Ayr, South Ayrshire home of Robert Burns, beaches and of course Ayr United FC. As a young boy Jamie was inspired to write poetry by his headteacher at Ayr Grammar, Mrs Pettigrew. Inspired to get involved with music also Jamie joined the school choir. He attributes his early school experiences as well as his parents for encouraging him to explore his artistic passions.

Jamie made history in being the first musician to record inside Burns Cottage in Alloway which gave birth to a record entitled Roots capturing the very essence of the origins of Burns, his roots in the fertile Ayrshire earth. Jamie performs Burns songs internationally having been previously invited to perform for amongst others the American Scottish Foundation in New York City, the London Burns Club and the Camperdown Burns Festival in Australia.

Jamie has been invited to contribute musical interpretations for exhibitions at the Robert Burns Birthplace Museum in Alloway, contribute to programmes on Burns on BBC Radio Scotland and has previously organised and hosted a number of festivals and concerts featuring performances of Burns songs.

Debut album High Hopes was released in 2014 tracks from this record enjoyed support on national radio stations including BBC Radio 2, BBC Radio Scotland. One of the singles from the record was used in Hollywood production ‘The Drama Club’ who licensed Jamie’s song Fire Me Up.

Third record Midnight Kingdom was released in December of 2019 with Jamie exploring a variety of new tones, new directions and new ideas on the album.