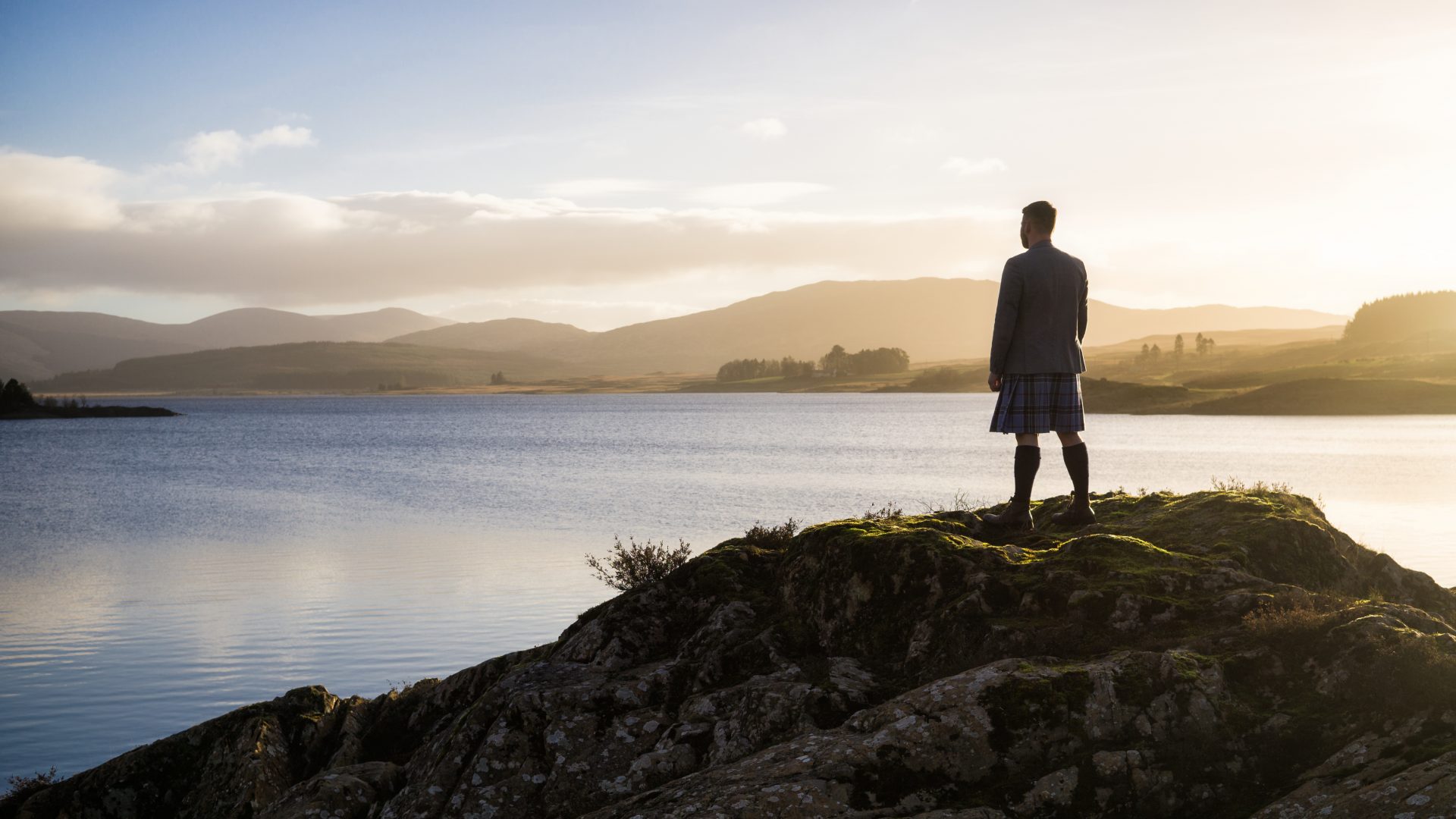 Scottish singer-songwriter Little Fire aka Jamie McGeechan has won awards for his gifted performances and songwriting and has performed with celebrated artists including Joan Armatrading ,Damien Rice, Dougie MacLean and Eddi Reader.

Renowned for his interpretations of Scottish folk songs including the works of Robert Burns he sings to keep the songs alive, infusing Scottish soul as old as the highlands with contemporary interpretation. His original songs explore life, love and everything else and have received support and airplay from BBC Radio 2 and BBC Radio Scotland.